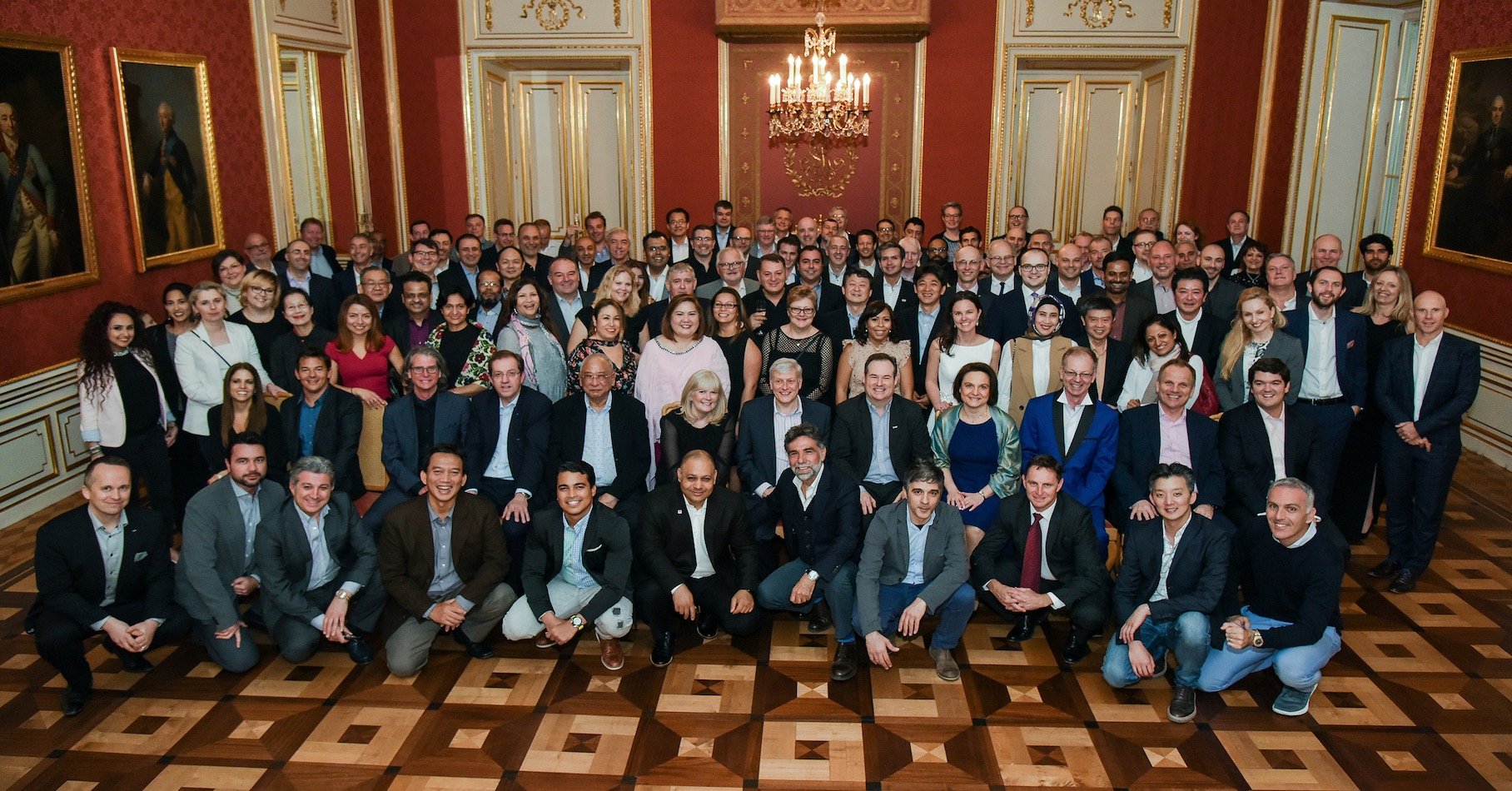 London, UK, Thursday, 10th May 2018 – Rising protectionism and higher interest rates could very well end up reversing the period of global economic growth the world has enjoyed since the end of the Great Recession, nearly a decade ago. That is according to Professor Dr Borislav Bjelicic, from the University of Mannheim, in Germany, who discussed the current global economic situation and outlook at The WACO Systems’ recent Annual General Meeting (AGM), in Warsaw, Poland.

“The world economy is currently performing well but protectionism could very well lead to a trade war, and higher interest rates marking the end of the loose monetary policy could temper consumer demands,” he said.

“All of this could very well lead to a situation where the global growth we have enjoyed over the last ten years comes to an end, which is something businesses should be taking into consideration so that we are not caught off guard, as was the case at the start of the last recession.”

Bjelicic put the USA, Europe, and China’s economic zones under the scope, and highlighted the expected rises in interest rates, protectionism, and other factors as casting a shadow over the world economy.

Dr Anselm Eggert, Vice President Strategy, Portfolio & Cooperations, Lufthansa Cargo, was also a keynote speaker at the three-day event, which was WACO’s 88th AGM, where he offered a more positive outlook after discussing the impact of digitisation on the airfreight industry.

“The global middle class is growing by almost 400,000 people per day, which is great news for humanity,” said Eggert.

“This is also the leading driver behind the growth of global trade and will continue to drive growth in worldwide logistics.”

“Digitisation will change logistics – it will unlock further growth and increase efficiency of operations, allowing for greater connectivity with customers and all players along the supply chain and making it more accessible for both.”

The event welcomed 115 delegates representing 86 countries, who took part in hundreds of bilateral meetings to network and grow business. “From new technologies to an increasingly unpredictable political landscape, our industry is undergoing a period of great change,” said Richard Charles, Executive Director, The WACO System.

“Delegates attending our AGM were able to learn a great deal about the challenges and opportunities our industry faces from top experts as well as benefit from a chance to connect with other supply chain businesses.”

The WACO System, a global network of independent freight forwarders, holds two events a year, and its next event is the Extraordinary General Meeting (EGM) taking place in Manila, the Philippines from 15th – 17th October.

ABOUT THE WACO SYSTEM

WACO has a community of 117 members in 114 countries with a combined network of more than 400 locations, employing over 21,000 freight professionals who handle over 1.85 million shipments each year including one million tons of airfreight.

The exclusive network has a combined annual turnover of USD four billion.

The company is an Association owned by its members with its Corporate Head Office in Zurich, Switzerland, and operational management in London, UK.