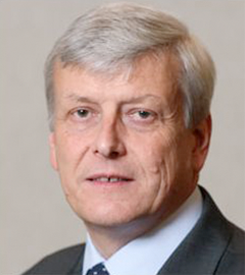 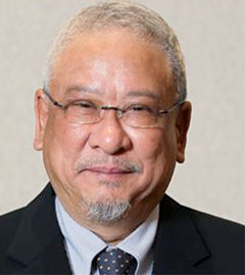 Arthur A. da Silva is the Managing Director and Chairman of the Board of Jet-Speed Group Jet-Speed Air Cargo Forwarders (HK) Ltd. joined WACO in 1974 and is currently the longest serving member left in the organisation. Arthur was elected to the WACO Board in 1989 and served until 1992. He was re-elected to the WACO Board in April 2011 and is also Vice Chairman. Arthur has successfully built Jet-Speed Air Cargo Forwarders (HK) Ltd a company that was established in 1967 and is one of the largest locally-owned freight forwarding companies in Hong Kong with over 500 employees. In December 2001 Lufthansa named one of their 747-200 freighter after Arthur A. da Silva. 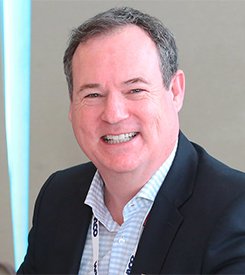 Richard Charles joined the Board of WACO in June 2011 having previously worked for DB Schenker Logistics where he was Vice President for Sales & Marketing for EMEA and member of the European Management organisation. He joined DB Schenker in 2006 following the DB acquisition of BAX Global Inc. His career includes P&L and general management from branch management to MD level whilst managing and leading company integrations of sales/ops teams following merger activity. 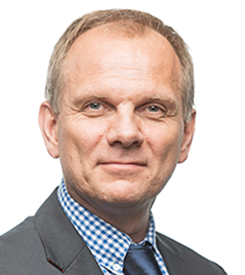 Kristján Pálsson is the Managing Director of Jonar Transport hf in Iceland. Jonar Transport joined the WACO organisation in 1996. As an active participant of the WACO Development Group, Kristján was elected to the WACO Board in April 2011. Jonar Transport were voted best WACO Member for Sales, Operations and Financial performance at the organisation’s EGM in 2009. Kristján graduated with BS degree in Business Administration from University of South Alabama in 1991. Samskip employed him from 1991-2002 in various roles including Sales and Customer Account Representative, US Route Manager, Sales Manager of Samskip UK Ltd from 1995 to 1998 followed by Managing Director of Samskip UK Ltd from 1998 to 2002. Kristján became Managing Director of Jonar Transport from 2002 to present. Kristján says the achievements he is most proud of include being Captain of The University of South Alabama soccer team 1989-1990 and having climbed Mt. Kilimanjaro (5950 mtrs) in 2007. 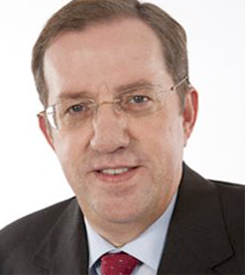 WACO Board Member since 1992. Managing Director of Dachser SE. Thomas Reuter was born in 1957 in Schwetzingen near Mannheim. After completing an apprenticeship in freight forwarding with a regional provider, he completed a number of management training courses. These included an advanced training programme at the German Academy of Foreign Trade and Transport (DAV) in Bremen, sponsored by Dachser, in which he qualified as a graduate in transport management and operations. Mr Reuter joined Dachser in 1978, initially working in the local transport department at the Mannheim branch. That same year he also took up a position as a customer consultant in the sales department, learning the business as he worked his way up. He began his career in Dachser’s foreign operations in 1982, first as deputy manager of the export/import department for western Europe, and from 1984 as manager of the export department. While holding this position, he was empowered to act as an authorized signatory for Dachser at the age of 28, in 1985. From 1986 to 1990 he was responsible for all of the branch’s western European overland freight services. Mr Reuter moved in 1990 to the air freight division at Frankfurt Airport. Four years later, he took over the reins as manager of Dachser’s German air freight operations, which at the time employed 170 people in 18 locations in this sector. In 1996 the company merged its air and sea freight activities, which had until then been separate, into a single organisational unit, and Mr Reuter was promoted to become director of all European branches. Since 2002 he has also been managing director of Jet-Speed GmbH, a joint venture with a leading air and sea freight provider that serves routes to and from Greater China. Mr Reuter was appointed to the Dachser management board on 1 January 2006. 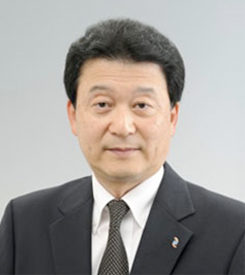 Shinji Kitamura joined NNR Global Logistics in 1981, and has held numerous roles in the firm whilst being stationed around the world at cities including Tokyo and Osaka, Japan, New York City and Chicago, USA, and London, UK. He was appointed MD of the logistics firm in June 2014, and attended his first meeting with The WACO System in 2007 in Bangkok, Thailand. NNR Global Logistics has been a member of The WACO System since 1982.