The WACO System Snaps Into Action to Move Giant Crocodiles

Two saltwater crocodiles have taken a 12,000 km trip to a new home with help from Mainfreight International in Australia and Freightworks in the UAE.

The WACO System members Mainfreight Australia and Freightworks recently teamed up to transport two crocodiles from Queensland, Australia, to Dubai in the UAE.

“We built crates for them specifically designed to ensure the temperature was controlled and the animals could be accessed and viewed from multiple points.”

Once safely in their crates, the crocs boarded a plane to Sharjah Airport in the UAE on their way to their new home at the Dubai Aquarium and Underwater Zoo at the Dubai Mall.

The Freightworks team met them in the UAE and ensured smooth Customs clearance, vet inspection, and onward transportation in temperature-controlled trucks to the Dubai Mall.“The crocodiles were handed over to Dubai Aquarium and Mall on time and in perfect condition,” said Mark Simon, Director – Commercial Operations, Freightworks.

“The success of this job was driven by the teamwork between Mainfreight and Freightworks and the passion of the individuals involved to ensure that this unique project went to plan from start to finish.”

Mainfreight has been The WACO Systems’ Australian member since 2001, and Freightworks has represented the network in the UAE since 2004.

The WACO System is an independent global freight management and logistics organisation with members in over 92 countries and a combined network of more than 400 locations. 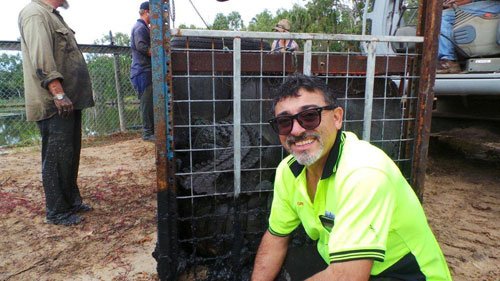 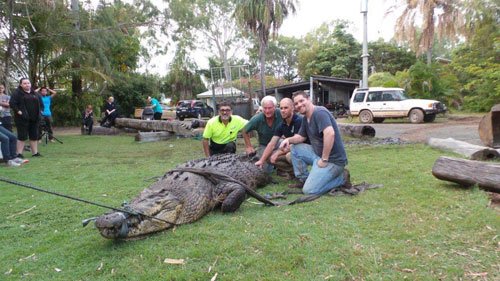 Greg Giarranta and his team with King Croc in Australia 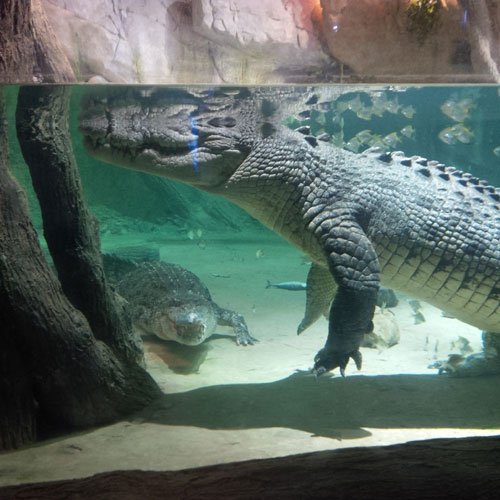 The crocs arrive in the UAE in their specially designed crates.