SICARGA Panama SA will cover Panama, Costa Rica, and Nicaragua in the network, GESPROS SA will represent Cameroon; and OMA Logistics Senegal SARL will represent Senegal. The new members will be officially welcomed during WACO’s Extraordinary General Meeting (EGM), which takes place in Macau, China from 23rd to 25th October 2017.

“We are focused on offering comprehensive global coverage, through a network of local experts,” said Richard Charles, Executive Director, The WACO System.
“Latin America and Africa are important markets and we are pleased to be welcoming such well-established experts to the WACO family.”

Headquartered in Panama City, with offices in Colon, Panama, as well as San Jose, Costa Rica, SICARGA Panama SA offers connections to more than 44 destinations in Central America, the Caribbean, and parts of South America.

“Being part of such a distinguished network, with all these first-class members, with no doubt, will be a strategic asset for us to expand our worldwide coverage and to offer our customers a dependable and value-added service,” said Pedro Cabrera, CEO, SICARGA Panama SA.

Established in 2012, GESPROS SA is headquartered in Douala, Cameroon, and offers a full suite of logistics services worldwide, including special projects.

OMA Logistics Senegal SARL serves the entire logistics sector, including transit cargoes to Mali, and specialises in services for the oil and gas industry, including the handling of offshore oil and gas projects.

“Being the Senegal representative will provide our company with opportunities to further strengthen our tradition of good quality service which OMA is committed to offer to our customers and to enhance our visibility within the WACO community.”

The WACO System includes 116 independent forwarders in 113 countries and holds two meetings a year facilitating hundreds of bilateral meetings for members to network and grow business.

For more information on The WACO System or to attend the forthcoming EGM, which takes place at the Grand Hyatt Hotel, visit waco-system.com

ABOUT THE WACO SYSTEM 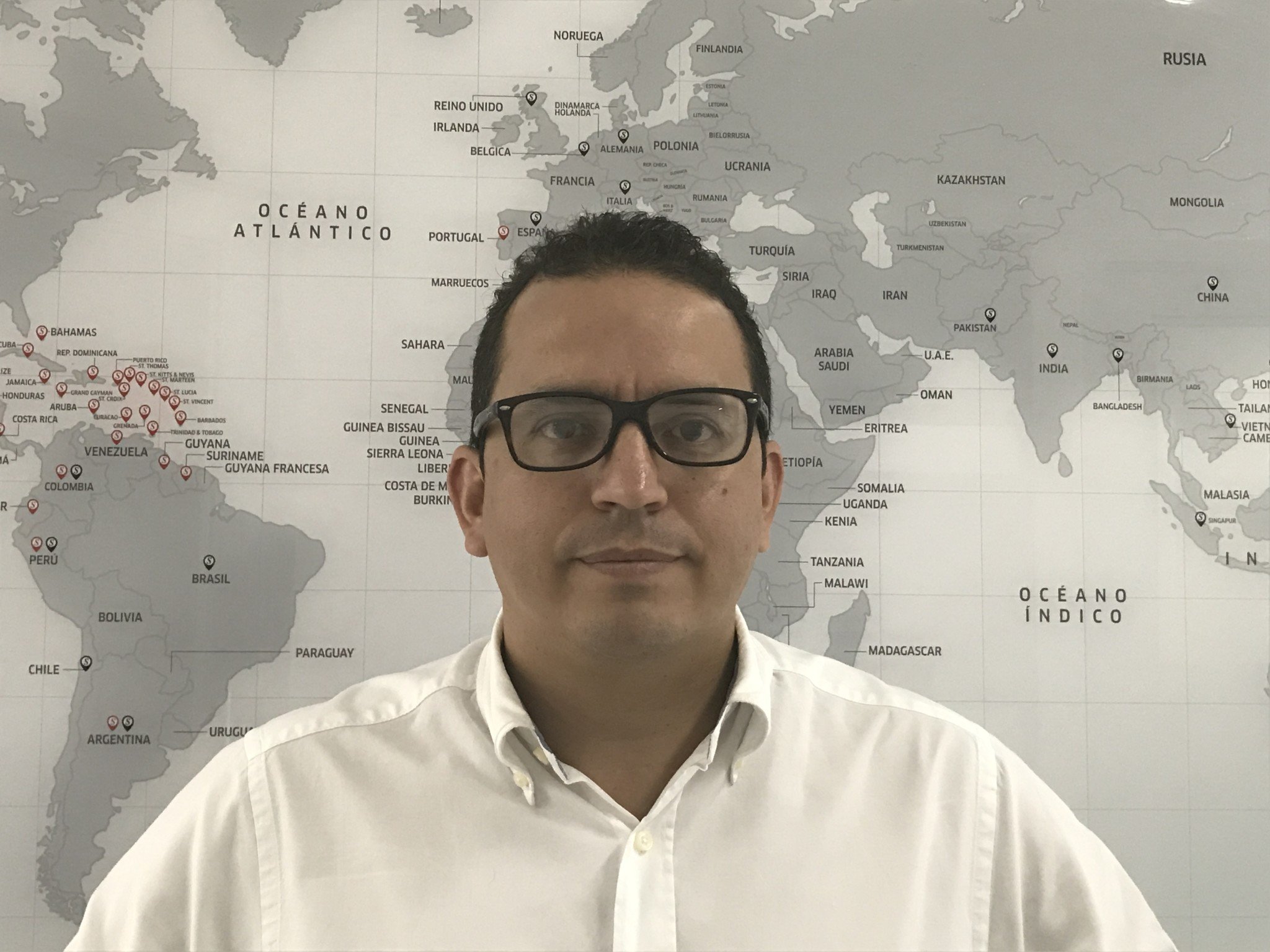 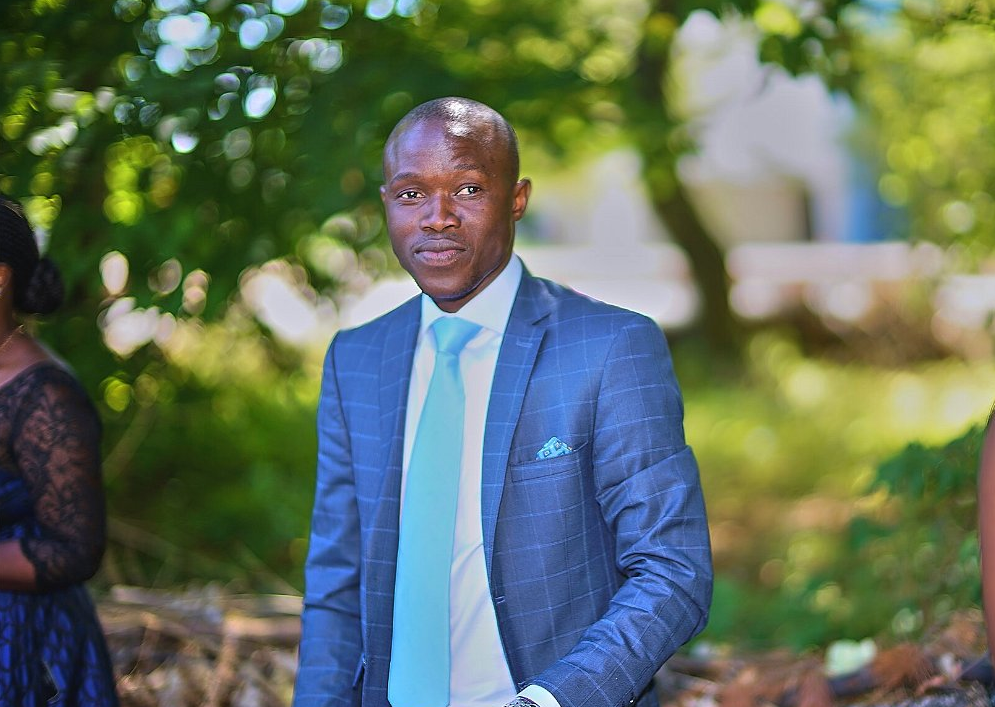 WACO has a community of 116 members in 113 countries with a combined network of more than 400 locations, employing over 21,000 freight professionals who handle over 1.85 million shipments each year including one million tons of airfreight.

The exclusive network has a combined annual turnover of USD four billion.

The company is an Association owned by its members with its Corporate Head Office in Zurich, Switzerland, and operational management in London, UK.